Houses for Sale in Seascape CA

Houses for Sale in Seascape CA

Aptos is a somewhat small coastal town (i.e. on the ocean, a bay, or inlet) located in the state of California. With a population of 6,412 people and six constituent neighborhoods, Aptos is the 481st largest community in California. Houses for Sale in Seascape CA

Get new listing alerts delivered to your inbox.
Sign Up for Listing Reports
For Sale Recently Sold
34 Results
1114 Via Malibu, APTOS, CA 95003
1 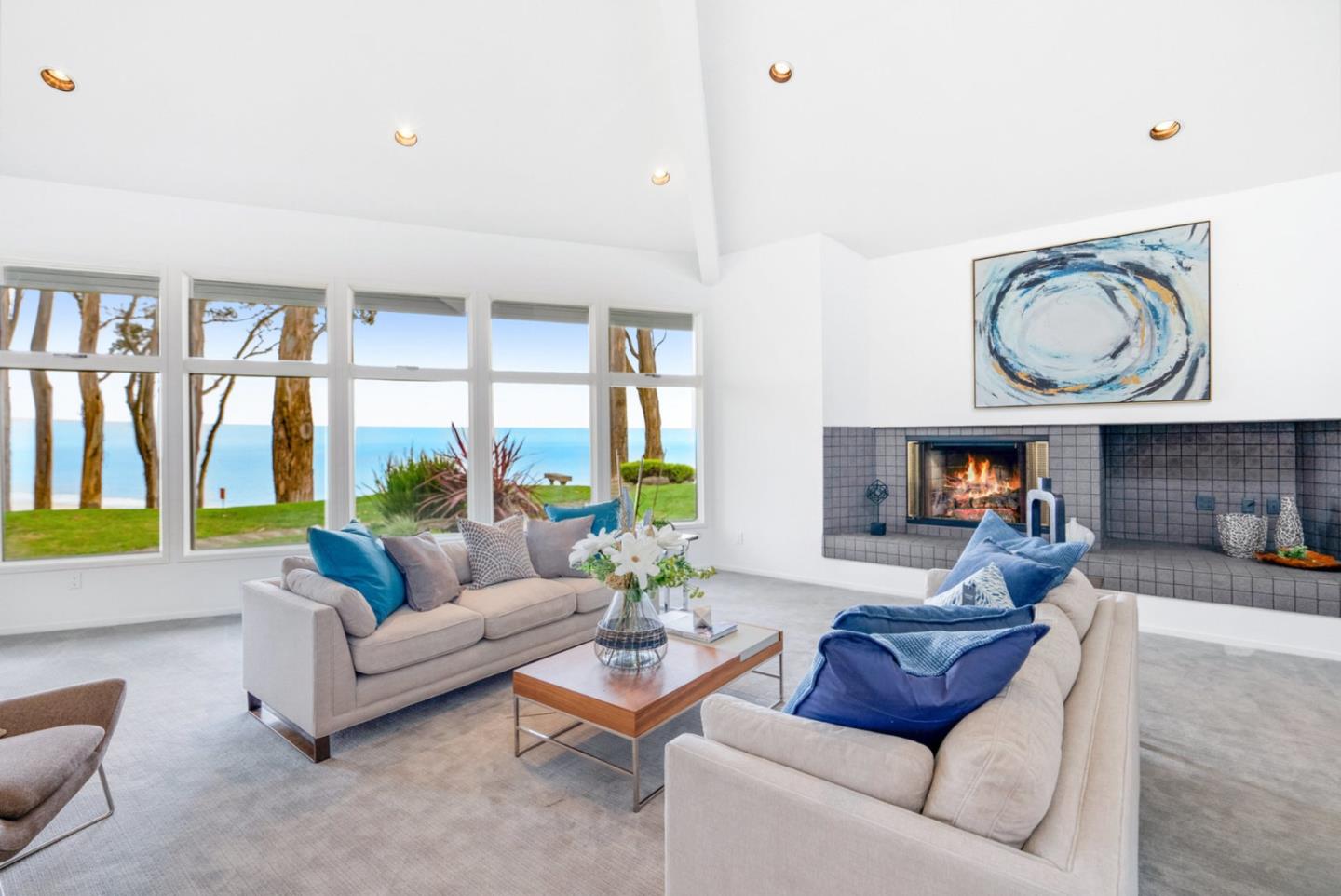 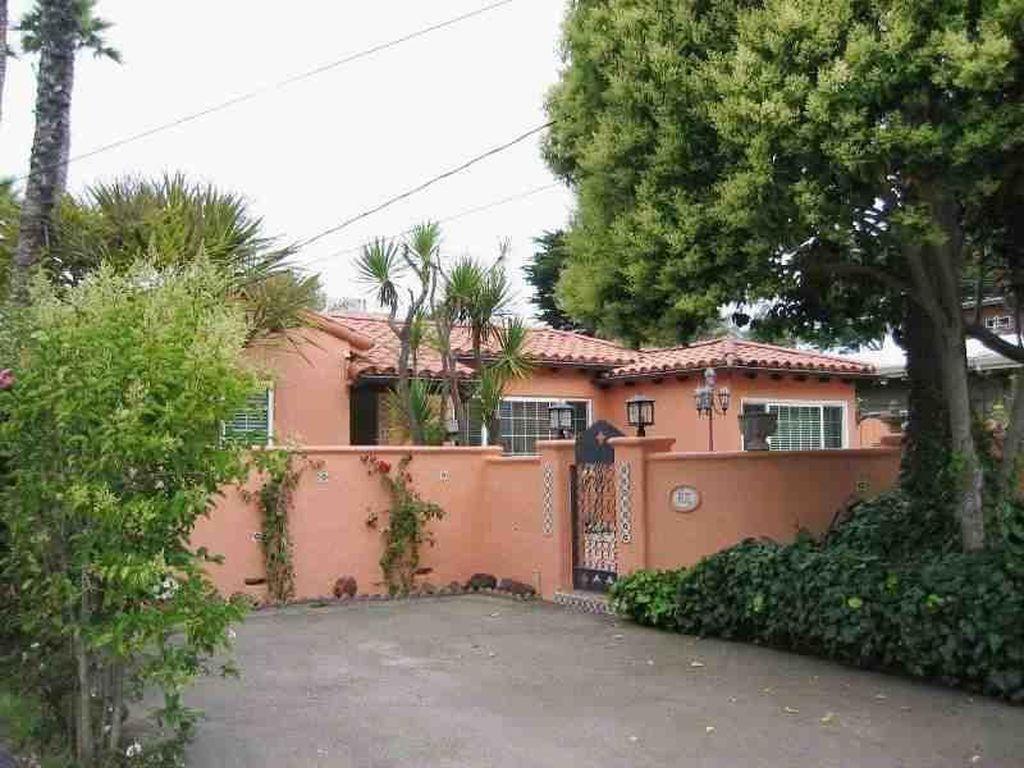 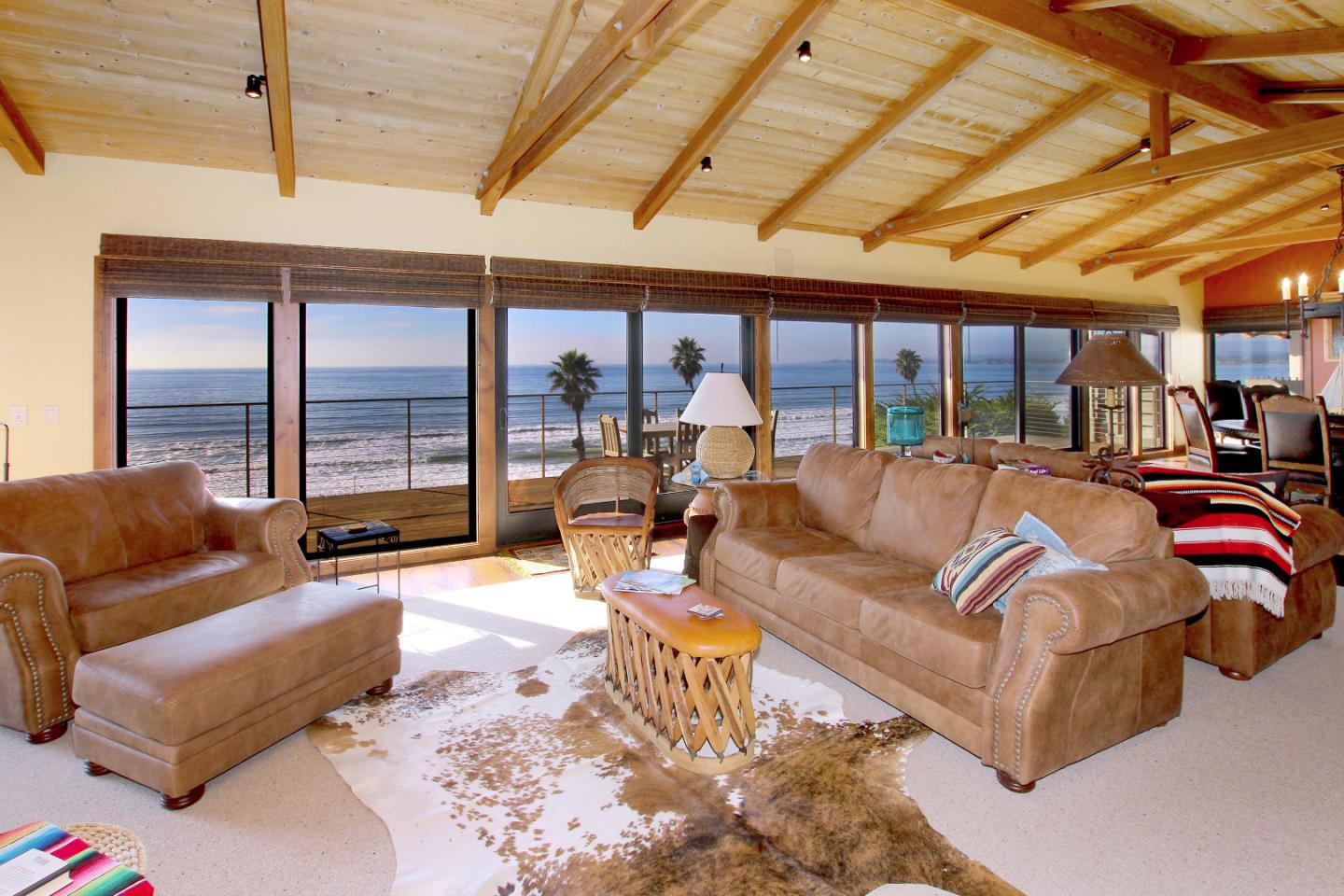 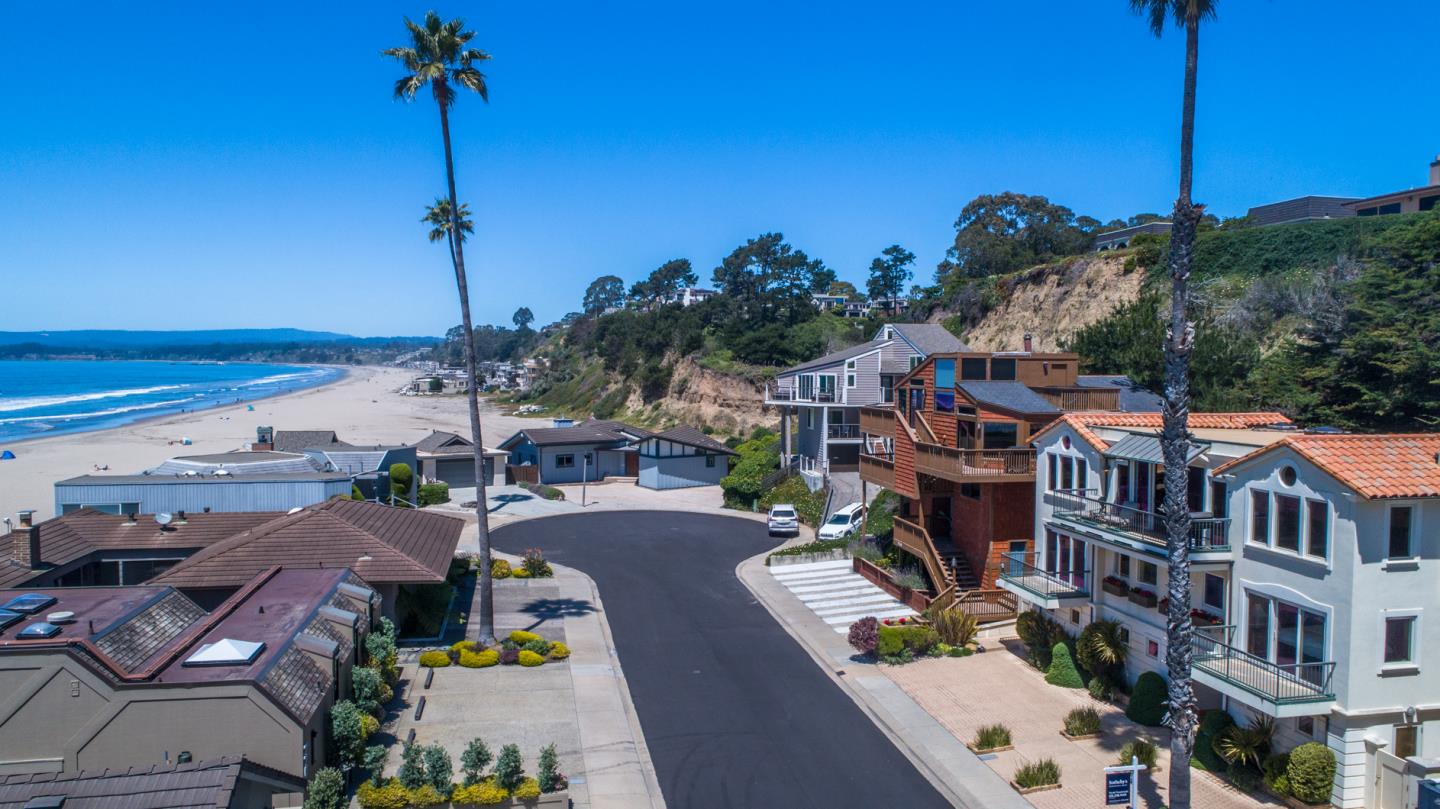 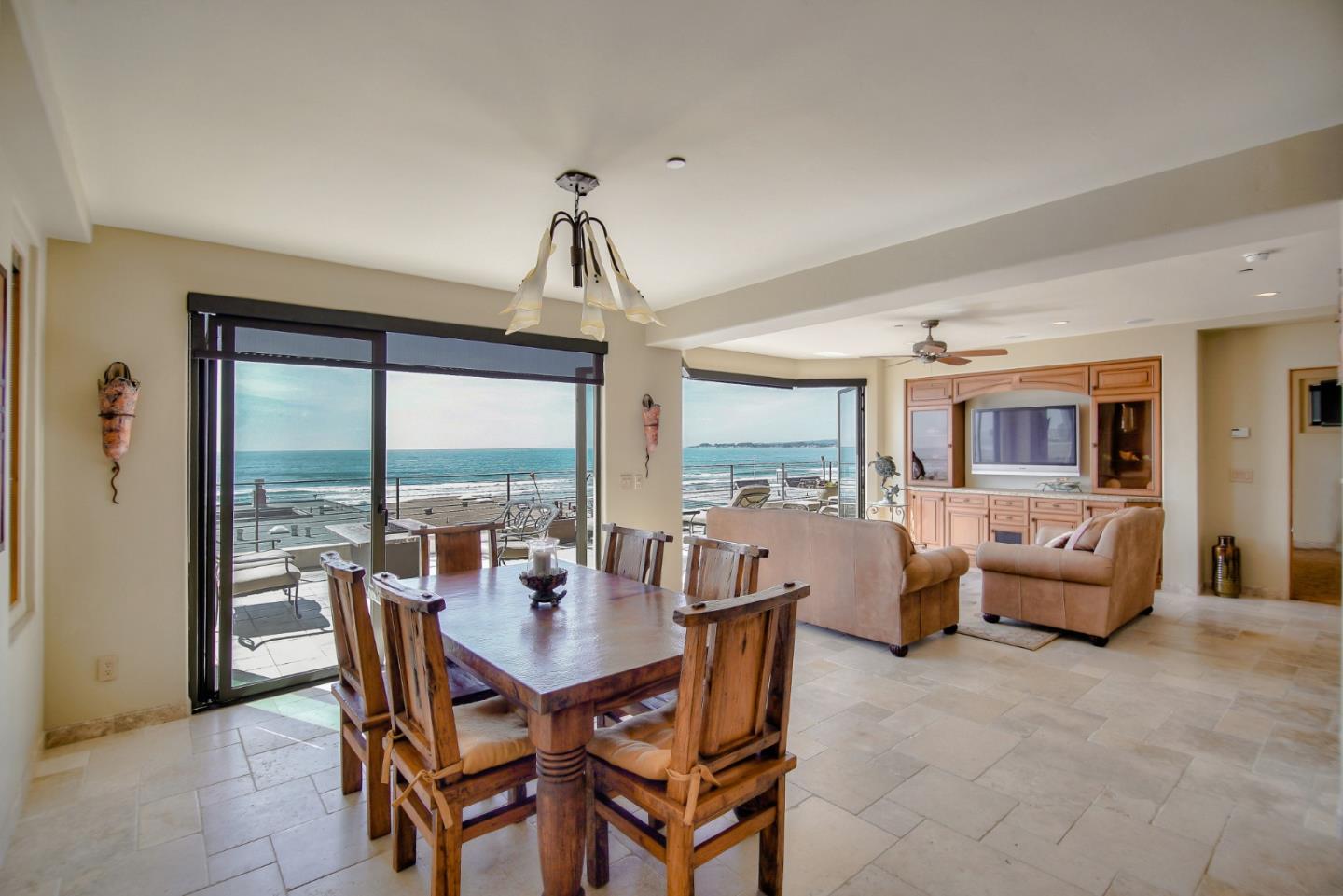 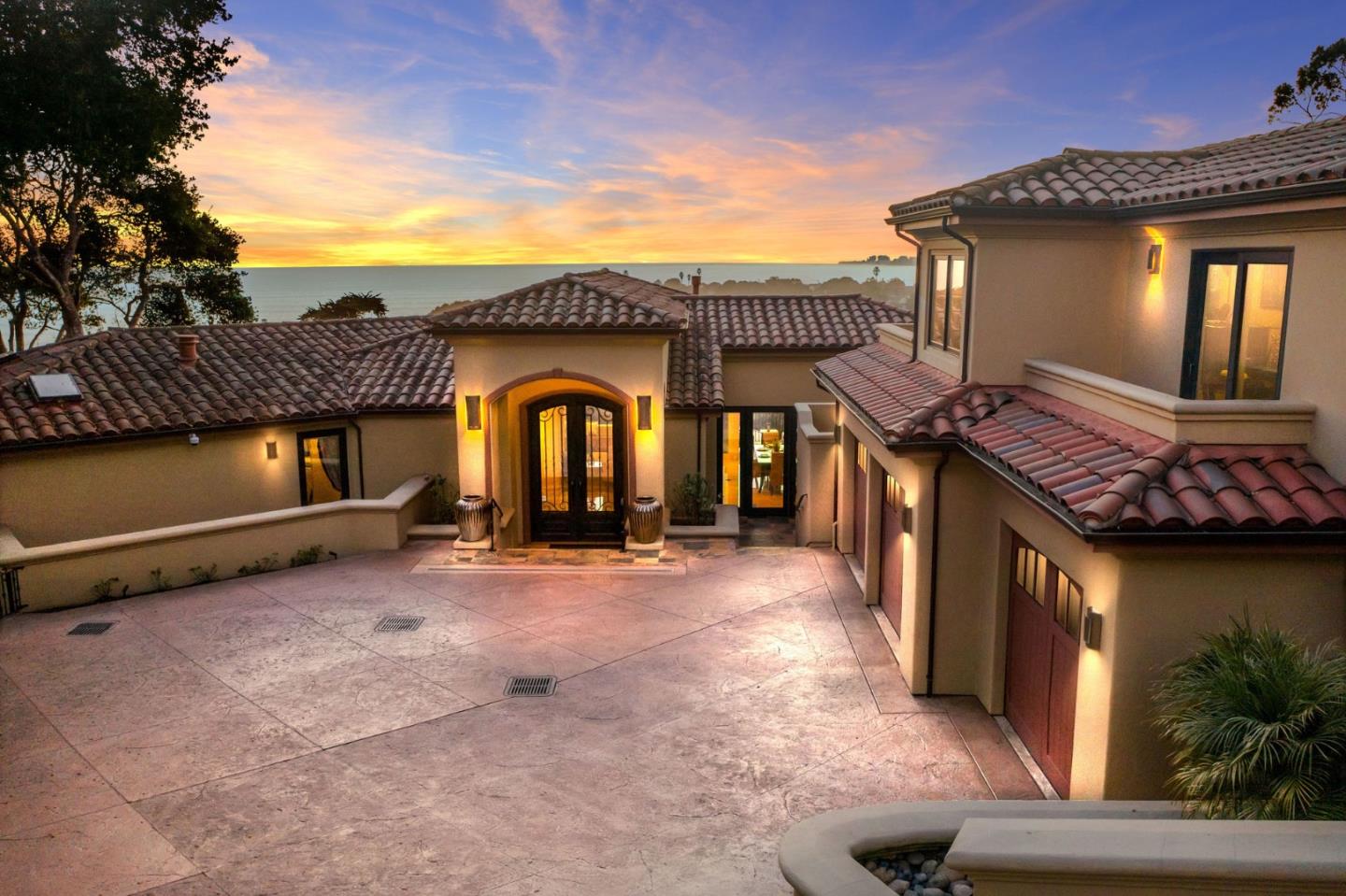 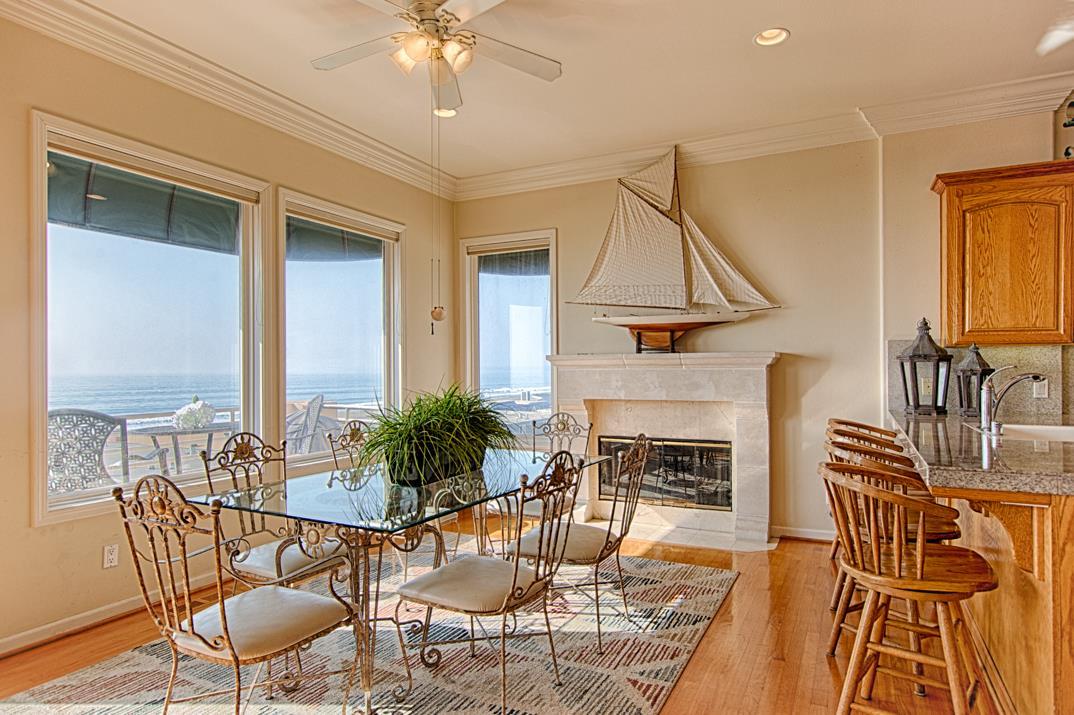 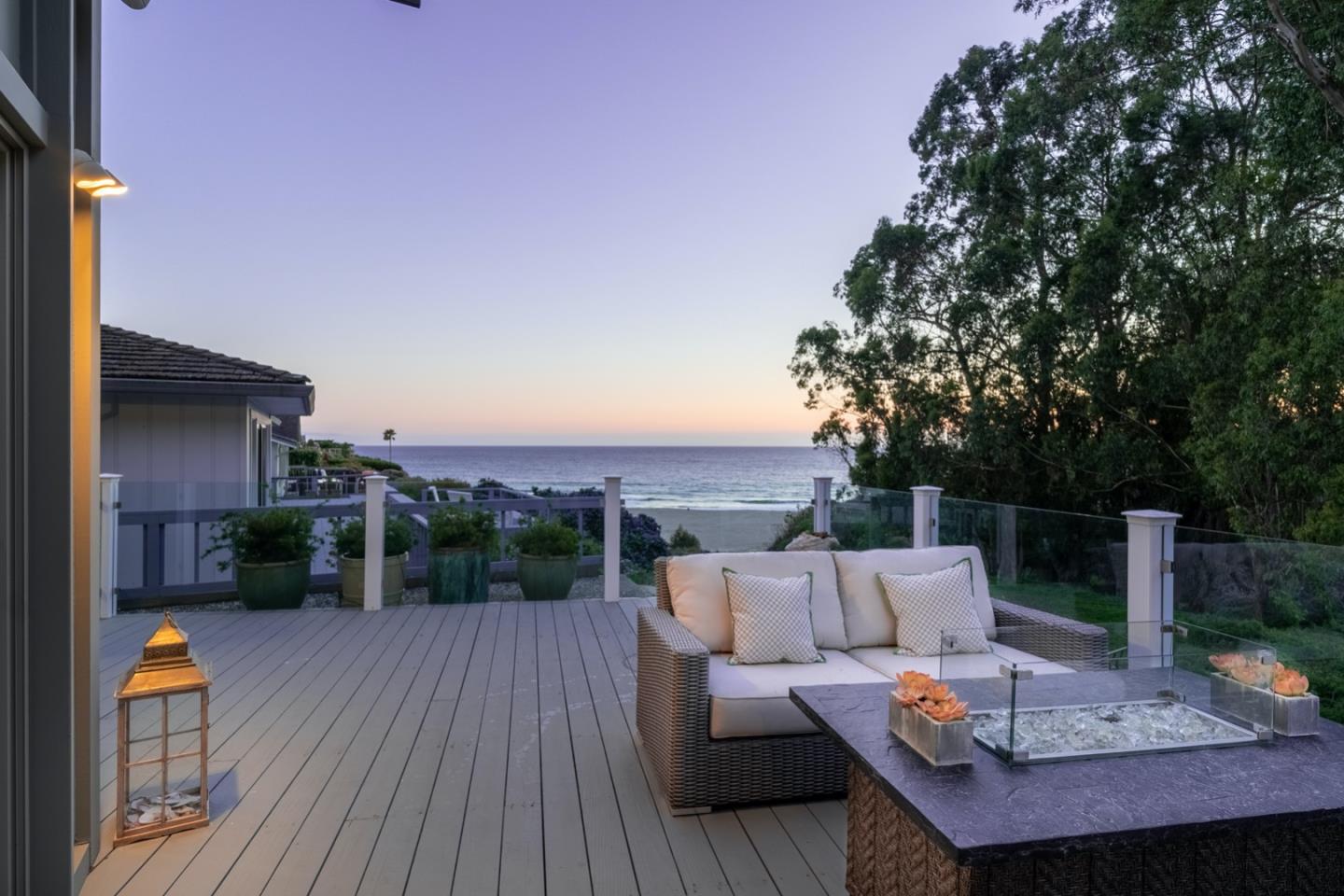 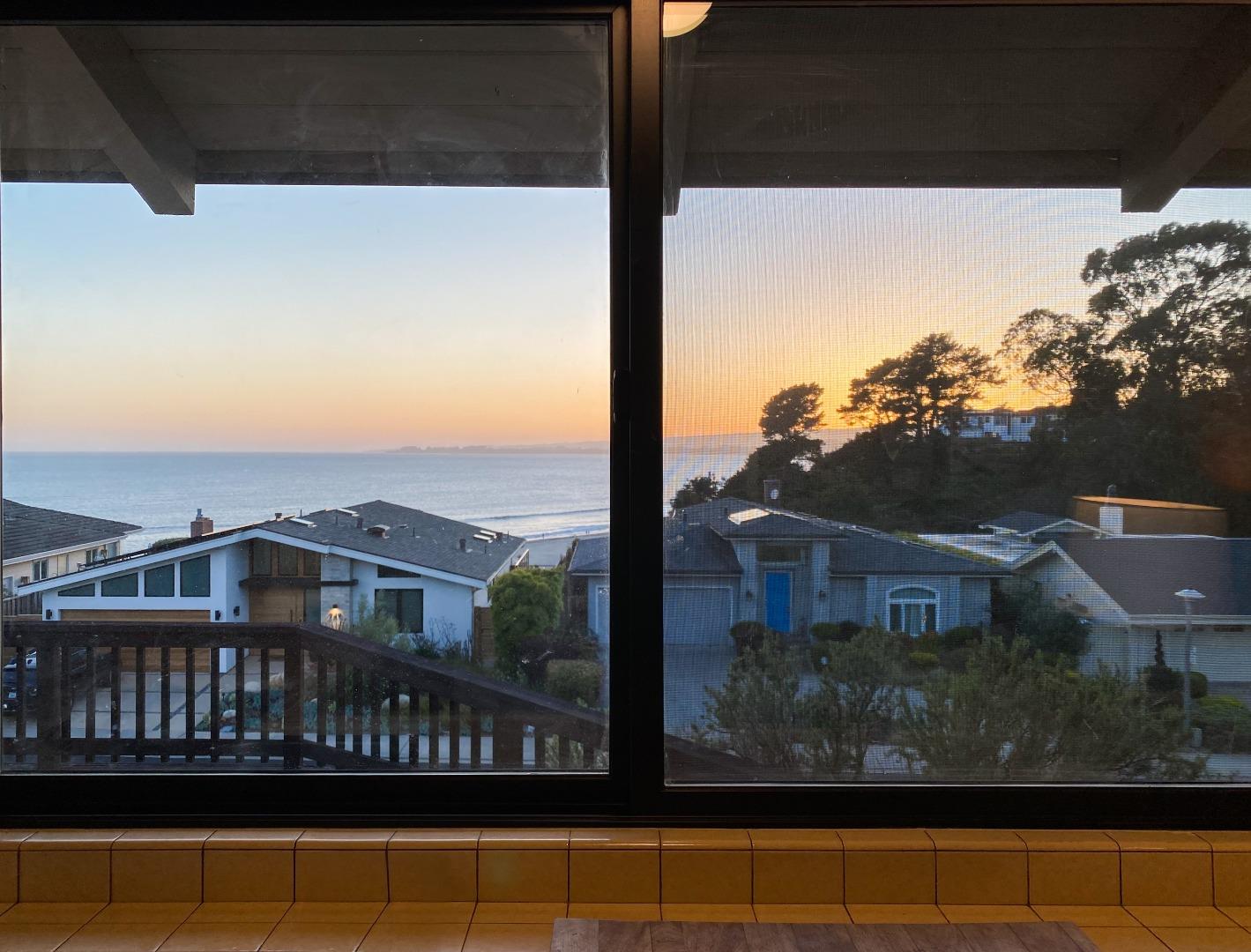 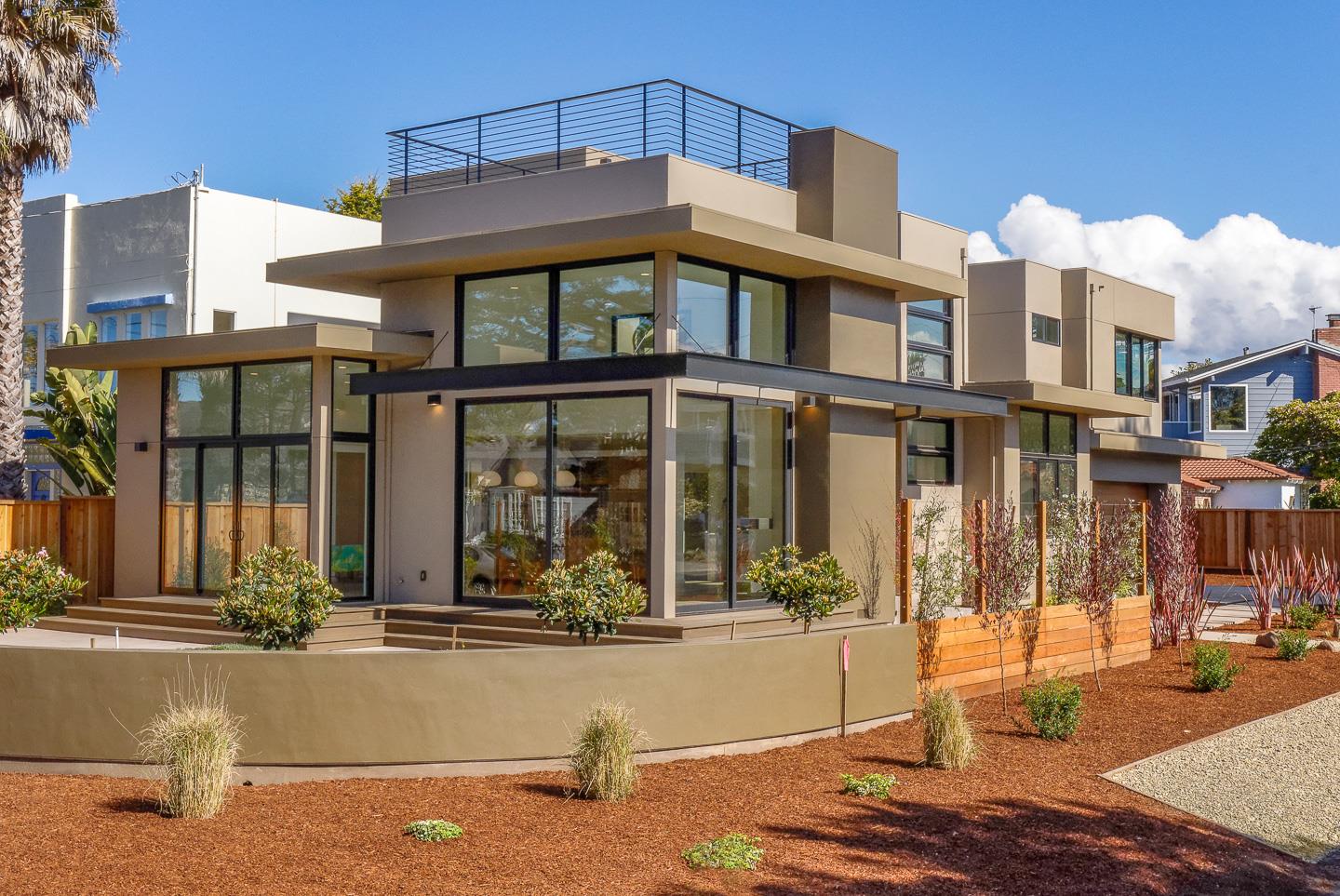 © 2020 MLSListings Inc. All rights reserved.
The data relating to real estate for sale on this website comes in part from the Internet Data Exchange (IDX) program of the MLSListings™ MLS system. Real estate listings held by brokerage firms other than Coastal Properties Of California are marked with the IDX icon (a stylized house inside a circle) and detailed information about them includes the names of the listing brokers and listing agents. Based on information from MLSListings MLS as of the date shown below. All data, including all measurements and calculations of area, is obtained from various sources and has not been, and will not be, verified by broker or MLS. All information should be independently reviewed and verified for accuracy. Properties may or may not be listed by the office/agent presenting the information. Some properties appearing for sale on this website may subsequently have sold and may no longer be available.

Aptos is a decidedly white-collar town, with fully 89.21% of the workforce employed in white-collar jobs, well above the national average. Overall, Aptos is a town of professionals, managers, and sales and office workers. There are especially a lot of people living in Aptos who work in management occupations (13.96%), business and financial occupations (10.47%), and sales jobs (10.24%). Houses for Sale in Seascape CA

Also of interest is that Aptos has more people living here who work in computers and math than 95% of the places in the US. Houses for Sale in Seascape CA

One interesting thing about the economy is that relatively large numbers of people worked from their home: 10.36% of the workforce. While this number may seem small overall, as a fraction of the total workforce this is high compared to the rest of the county. These workers are often telecommuters who work in knowledge-based, white-collar professions. For example, Silicon Valley has large numbers of people who telecommute. Other at-home workers may be self-employed people who operate small businesses out of their homes. Houses for Sale in Seascape CA

Aptos is also nautical, which means that parts of it are somewhat historic and touch the ocean or tidal bodies of water, such as inlets and bays. Such areas are often places that visitors and locals go for waterfront activities or taking in the scenery.

One downside of living in Aptos is that it can take a long time to commute to work. In Aptos, the average commute to work is 30.20 minutes, which is quite a bit higher than the national average. On the other hand, local public transit is widely used in the town, so leaving the car at home and taking transit is often a viable alternative.

Even though Aptos is a smaller town, it has many people who hop on public transportation – mostly the bus for their daily commute to work. Typically, these people are commuting to good jobs in the surrounding cities.

Do you like to read, write and learn? If you move to Aptos, you’ll likely find that many of your neighbors like to as well. Aptos is one of the more educated communities in America, with a full 62.68% of its adults having a college degree or even advanced degree, compared to a national average across all communities of 21.84%.

The per capita income in Aptos in 2010 was $44,972, which is wealthy relative to California and the nation. This equates to an annual income of $179,888 for a family of four. However, Aptos contains both very wealthy and poor people as well.

Aptos is a somewhat ethnically-diverse town. The people who call Aptos home describe themselves as belonging to a variety of racial and ethnic groups. The greatest number of Aptos residents report their race to be White, followed by Asian. Aptos also has a sizeable Hispanic population (people of Hispanic origin can be of any race). People of Hispanic or Latino origin account for 12.67% of the town’s residents. Important ancestries of people in Aptos include Irish, German, European, and Scottish.

The most common language spoken in Aptos is English. Other important languages spoken here include Spanish and Polish.